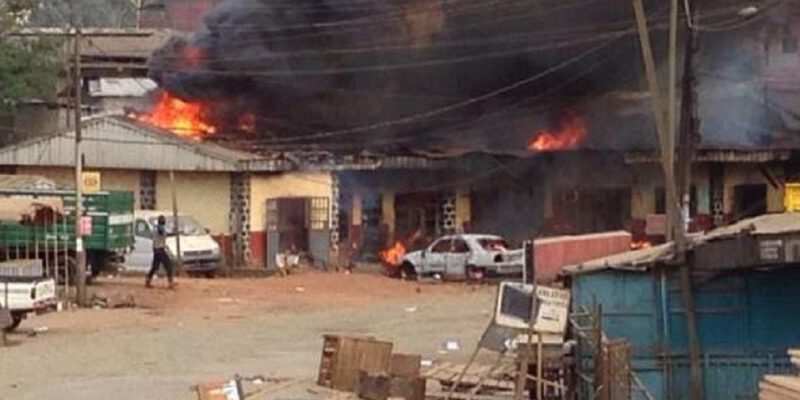 They fled their villages in conflict zones for fear of being forcefully enrolled.

Several young citizens from English-speaking regions afflicted by fighting between the army and regments of secessionists forces, have left their respective villages to seek refuge in more secured areas of the country for fear of being forcefully enrolled into armed secessionists groups.

The war which is taking place in the North-West and the South-West Regions    of Cameroon will not cease to reveal its ugly side and the hardship and difficulties which is faced daily by the populations of this part of the country.

Many young people whose average age range between 15-40 years are kidnapped and enrolled forcefully by secessionist fighters infront of their dumbfounded and helpless parents.

Christ Angwafor, 21 years of age, from Kumbo in the North-West Region, unwillingly joined an armed group, when they came in the early hours of the morning and forcefully  took him from bed infront of his mother and juniour brothers and sisters. « When they come like that, you have no right to protest. You are forced to comply or you endure the most excruciating punishments ”said Clara, mother of Christ who fled to Douala with the other children after the incident.

Everyone knows the rule in this part of the country at war with the State. Do not resist the Ambaboys  as the secessionist forces are called in relation with the Amba Bay located in the coast of Limbe in the SW region , nor disobey their slogans.

Charles Enow, an employee of the Cameroon Development Corporation (CDC) banana plantation in Tiko, the largest employer after the State in the South West Region,paid the price. He had a finger amputated from his left hand for attempting to defy ghost towns on a Monday April 2018,implemented by the separatists movement. “We were at the beginning of the conflict. I could imagine everything except that, ”he confides with tears in his eyes.

Atrocities of this kind are legion in these regions in conflict especially on young men and women who resist to join the ranks of the separatists fighters.However, nothing guarantees them that after joining their ranks,they would be safe from reprisals nor abuses, in this environment where suspicions of treason and violence are permanently present between the different groups of separatists.

Comfort Tumassang who was a victim, the young girl of 32 years old, was beheaded atrociously on August 11, 2020 in Muyuka in the South-West Region,accused by her comrades in the struggle of being a « black leg » (traitor) passing information to the police. Not to mention cases of rapes which  young girls are regularly victims of.Some of these young girls have become sexual slaves.

To avoid this nemesis suffered by Comfort Tumassang,Charles Enow and many others before them, all young people have fled their towns and villages of origin to refuge in the more secure French-speaking regions.

Julius Tabe, a native of Ndian Division in the South-West Region, one of the epicenters of the conflict, exiled to the Bepanda Casmando neighbourhood in Douala, after having escaped the Ambaboys,toil daily to meet up with his needs by selling roasted plantains on a truck .  » It is not easy. I can tell you that it is but of a miracle that I find myself in Douala. But, it is better than the sound of bullets daily,we do not know the day when one can kill you, ”he declared, worried, part of his mind still in the village where his wife and child still  live.

This is not the case for Hugues Djeuga, a native of Tombel, more precisely in Bouba, in a sector known as Walter One, who fortunately, found himself abroad by some unorthodox means;left just before an army expedition  from August 18th to 27th,  in this area located on the borders of Moungo, not far from the district of Jombé-Penja. « Imagine what we had to do, inspite of ourselves,imposed by these armed groups. Sometimes hiding them in our houses at the risk of being confounded by the army, ”indigned this native of Tombel who escaped narrowly, not only from the clutches of the secessionists forces but also from the national army who would certainly have mistook him for an Ambaboy.

Risks of which many young citizens of English-speaking regions are exposed to, which have Forced a majority of them into exile. 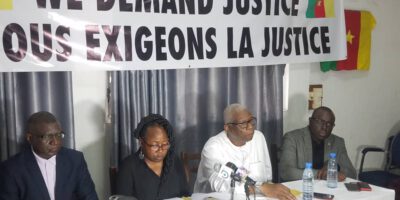 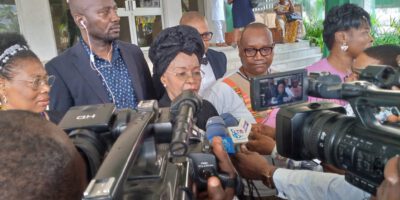 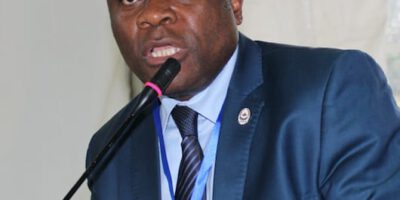 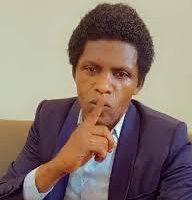 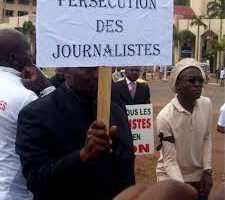 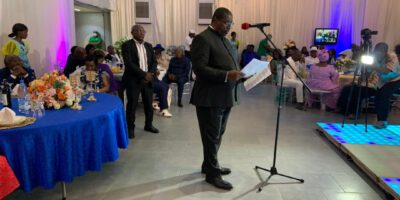 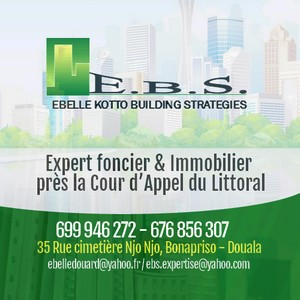 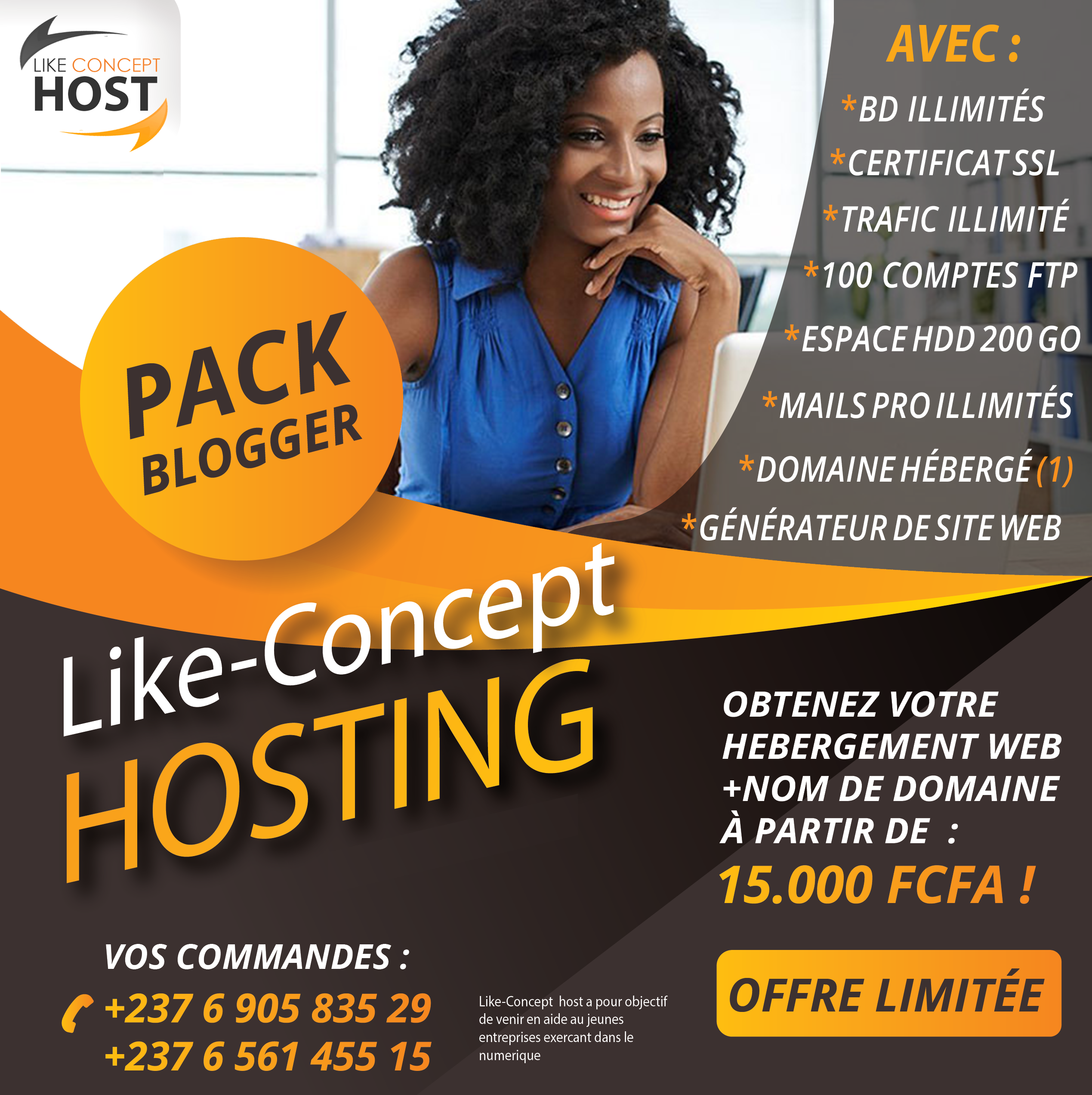